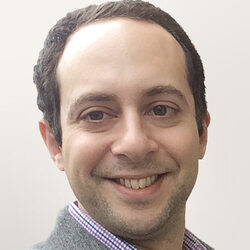 Blogi Matthew Tyrmand Empirical Truths
WPROST.pl
The month of May was a great month for turning the Polish political scene upside down! To see the Shogun, the Cucumber and the Doctor all get spurned by a majority of the Polish electorate is certainly cause for rejoicing. The mandate against the status quo dished out to PO and affirmed by the over 20% earned by Pawel Kukiz and his nascent movement gives me renewed hope that the stranglehold that corrupt post communists and self-interested apparatchiks have held on the political debate for far too long may be coming to an end. Albeit admittedly there is much to do but a start is a start!
On Wall Street we call these moments “inflections” and they signal strong reversals in trend. Looking back to those who were never reformed and those who learned to engage government and political power from the poisoned legacy system of communism “we the people” all know it is time to bid them adieu for good. This is true for all of the three parties that are direct and indirect vestiges of the communist system; PO, PSL, and SLD. This is where the worst members of the political class since 1989- those who made the system work for them before AND after transformation- all have been hanging their hats. Of course these venal corrupt kleptocrats and bureaucrats will not just exit gracefully despite the people having spoken. So where will they go? With their host bodies dying there is a need to find a new host immediately to support the continued plunder and exploitation of the country.

Lo and behold, what arrives on the scene as the PO death march begins? A new alternative “movement” (“twoj” ruch?) headed by economist Ryszard Petru called Nowoczesna. How conveniently timed! And what a rapid migration from “initiative” into full-fledged political party! It is almost as if the goals of this initiative are less about building support for “new ideas” and more about the rapid accumulation of political power. So PO dies and a new “center right,” “economically liberal” party fills the vacuum….within hours. It is hard to believe in such coincidences. Especially in Poland.

This “new scene” with “new people” and “new ideas” that has begun to be sold to the populace sounds eerily familiar to the past refrains sold by PO over the last decade. I recall hearing these same sales pitches about freeing up the economy, encouraging free trade, making the employment environment hospitable for the youth and entrepreneurs, stemming the migratory wave, crushing corruption, shrinking government and holding bureaucracy accountable all repeated over and over again during these ugly years of lying, cheating, defrauding, and nationalizing. Needless to say none of these false promises ever came to pass but the contrary ones did…with distinctly negative results. For the last decade the actions literally NEVER matched the rhetoric!

Ordinarily I would be willing to give new entrants, such as Nowoczesna a lot of space to present their ideas, as I have in the past with Pawel Kukiz, Polska Razem and KNP. This especially holds for those new entities that do not preach socialism, statism and collectivism. But herein lies the crux: when the very first action of the new initiative is to endorse the legacy party of corrupt and duplicitous kleptocrats that has gotten us into this mess of broken government in the first place and the very reason we seek these “new ideas” is precisely to find alternatives to the institutionalized patronage political system that has taken hold….well then I start to look at those who endorse the legacy crooks and I examine the histories and affiliations of the endorsers more than just their hollow words. As I always say: watch what people do not what they say. An endorsement of the status quo (made by endorsing PO, which the country clearly rejected at the polls) does not suggest that Nowoczesna’s actions will indeed meet the lofty rhetoric of promises that many of us yearn to see actualized. I still remember in 2010 the promise was to lower taxes. That was on Friday. The election was won on Sunday. And on Monday the VAT was raised to 23%. The tone I am hearing out of Nowoczesna is too reminiscent of past promises and the alarm bells are ringing. As my grandmother used to say; "Fool me once shame on you. Fool me twice shame on me.”

To Mr. Petru’s credit, he recognizes that Poles more than ever are crying out for new people in addition to new ideas and he has done something strategically wise. He has obscured the original “elder statesmen” patrons of this movement (Olechowski, Frasyniuk, Balcerowicz) from view as he knows that the electorate wants more than ever to reject the old guard. This strategy was deployed (successfully) by PiS/Andrzej Duda as well this cycle. Jaroslaw Kaczynski was not in the limelight much leading into this recent election and this was probably by his design and to his credit for recognizing the fed up sentiment of the people.

With the stratagem of obfuscation in place Petru has also widely, visibly, and emphatically spurned the advances of the PO ranks, who, like rats fleeing a sinking ship, would love to hop aboard the bountiful new clipper named “Nowoczesna.” But I contend, with the endorsement of PO having been made it is tough to imagine when it comes time to populate lists or to build coalitions should parliamentary seats be gained- that PO will be not be the de facto partner, or as the cliché goes “partner in crime” for Nowoczesna. In my estimation the PO elite (aka: Poland’s worst citizens) will soon have a new home to inhabit, or at least have the direct influence needed for its benefit. Whether Nowoczesna collects 5% or 7% or 10% of the votes cast this autumn this bloc will be quickly rolled up into a PO-led coalition so as to keep PO alive and in full “exploitation-of-the-country” mode. This is precisely what transpired between PO and PSL last year- a marriage between the self-proclaimed center-right and the Marxist farmers. It never ceases to amaze me what common ground can be found when the accumulation of expedient political power is at stake!

Should this come to pass Mr. Petru will have then assured himself a seat at the adults’ table (with whatever perks come along with such formalities) in the political debate in Poland. Of course, I do not believe Mr. Petru will publicly commit and guarantee that this is not the evolutionary path Nowoczesna will follow and that no coalition with PO will ever be built. The assurance that Nowoczesna will remain an independent and uncompromised voice NOT bringing in old people, old ideas, old blood, and old behaviors but instead will dedicate itself to a more free and prosperous Poland for the masses- not just the political elite- is impossible to make if the goal is political influence, which clearly seems to be the goal. If he did in fact make this public commitment then he certainly would get my respect and maybe even my support. And Adam Michnik might even refer to him and Nowoczesna as “gowniarze.” But of course this is something that is not going to happen anytime soon. The parasites need a new home and new coalition partners immediately and all the established political forces of coercion and manipulation in Poland will be directed toward securing it. 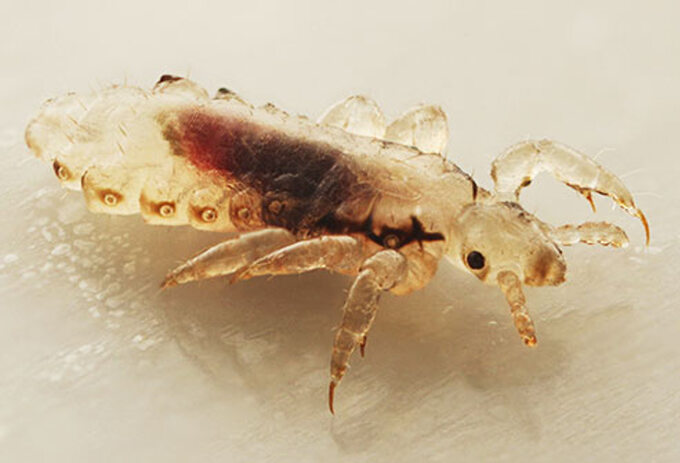